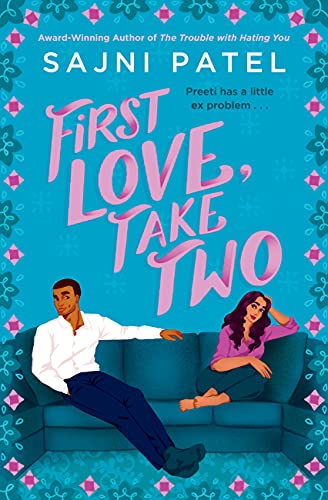 In this second chance romance, the food is more memorable than the love story. After reading First Love, Take Two, I was left feeling vaguely annoyed at the happy couple. But I also wanted to eat my way through Houston. Daniel and Preeti were each other’s first loves, until she let his wealthy Black parents, and her prejudiced Desi aunties, break them up. Preeti has weathered the ostracism and gossip in her close-knit Hindu community … END_OF_DOCUMENT_TOKEN_TO_BE_REPLACED 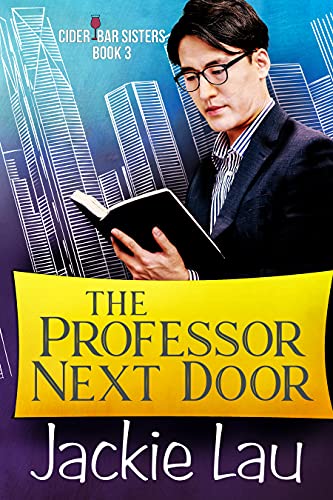 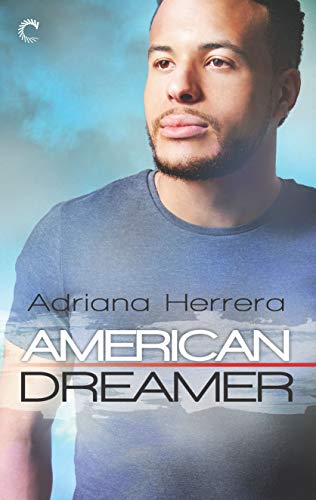 It’s been a few days since I finished this book, and I’m still thinking about it. I look at food trucks differently, and I think about the language of food, how food is a way of care and of expression, and how good food can overcome so many barriers. I also find myself thinking about the painful emotional journey of one of the characters survives in the course of the story, and how much that … END_OF_DOCUMENT_TOKEN_TO_BE_REPLACED 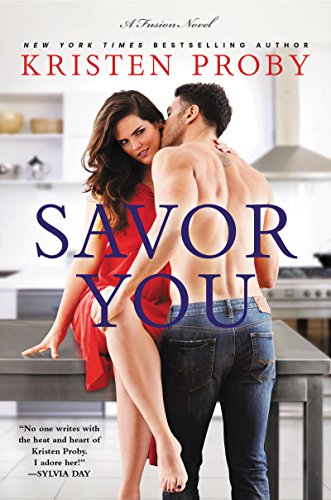 Savor You by Kristen Proby is a romance featuring female friendships, food pr0n and a plus sized heroine. I enjoyed everything except the hero, who I felt infantilized the heroine on occasion. Savor You is the fifth book in the Fusion series, set around restaurant called Seduction that a group of female friends opened together. Despite this book’s position later in the series order, it can be read as a standalone. The heroine of the … END_OF_DOCUMENT_TOKEN_TO_BE_REPLACED