Tonight you guys get a two episode recap of The Bachelor because my computer died last week and I had to wait for a replacement. I asked Pudding if she was excited for another season and this was her expression: So it’s Clayton’s season. He gets to be the Bachelor presumably because he passed COVID protocols and was there. He’s a former college football player and from Missouri. He also looks like Luther from Umbrella Academy. Replacing Chris … END_OF_DOCUMENT_TOKEN_TO_BE_REPLACED 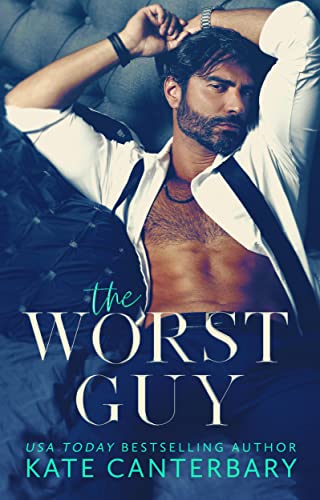 It’s time for the finale of this season of The Bachelorette, and the next season of The Bachelor starts 1/3. ABC is not giving me a break this year. I’ve slammed a cold brew, taken two Ibuprofen, and Pudding and I are cuddled under our softest blankies and ready to do this. Pudding is the only cat I’ve had who wants to be tucked in and it’s adorable. So we open with Michelle’s parents and sister arriving … END_OF_DOCUMENT_TOKEN_TO_BE_REPLACED

There was no recap last week because it was The Men Tell All special, which is two hours of men yelling over each other and I no longer have energy for that in my life. I did have it playing in the background and these were the only notable things that happened: Peter had Will served with papers on stage because he’s claiming will defamed his pizza business. 2. Martin maybe had a girlfriend while … END_OF_DOCUMENT_TOKEN_TO_BE_REPLACED 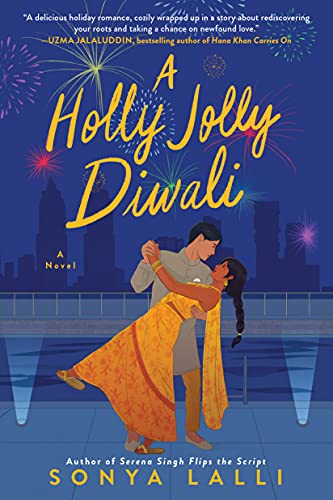 A Holly, Jolly Diwali is a contemporary romance and a story about finding a place in one’s community. I really enjoyed it, but I can also see where some readers may feel the romance elements took second place to the main character’s journey of self discovery. Niki Randhawa is a first generation Punjabi-American. She’s done everything to be the perfect daughter. She stayed out of trouble as a kid, got a degree in tech, and … END_OF_DOCUMENT_TOKEN_TO_BE_REPLACED

It’s time for this week’s Bachelorette. A friend of mine said she had it on at her house and it was so boring she didn’t look up at the TV, so I have even lower expectations than usual. This week the final four guys will bring their families to Minneapolis to meet Michelle. First up is Brandon, who is from Portland. He takes her to an indoor skate park because everyone in his family skateboards. He … END_OF_DOCUMENT_TOKEN_TO_BE_REPLACED

This week, we’re down to eight dudes. Whoever gets a rose this week goes on to Hometowns where Michelle meets the guy’s family. Before we get to that, Tayshia Adams and Zac Clark broke up because this show’s premise is bullshit and doesn’t work 2. Tayshia is now hosting The Bachelorette and probably doesn’t need Zac in her life for sponsorship opportunities.   Four of Michelle’s fifth grade students are joining her this week to … END_OF_DOCUMENT_TOKEN_TO_BE_REPLACED

Last week, Michelle felt like the guys were ignoring her, and Chris S emerged as a new villain for the the season. We open with the guys packing up to go to Michelle’s hometown of Minneapolis. This is the first time they’ve traveled on this show since Covid. It’s also unusual because typically they go to the Bachelor/ette’s hometown at the very end of the season. The first one on one date goes to Joe, … END_OF_DOCUMENT_TOKEN_TO_BE_REPLACED

Welcome to my weekly recap of The Bachelorette where fortified by hard liquor, I watch this shit so you don’t have to. Last week Jamie got himself eliminated by being a moron, lying and stirring the shit pot. Will cried when Peter threw his jacket in the pool. What fun are we in for tonight? The first one-on-one date goes to Martin. They go to the BMW Performance Center where start by practicing drifting. Later they … END_OF_DOCUMENT_TOKEN_TO_BE_REPLACED

Last week when Pudding and I tucked ourselves under a fuzzy blankie to watch this dumpster fire, Jamie was stirring the shit pot by telling Michelle that the guys in the house were talking about the possibility she had a prior relationship with Joe, and that they were questioning her integrity. None of this is true. Today Pudding is sleeping on her heated mat and has no intention of waking up for continued Jamie drama, … END_OF_DOCUMENT_TOKEN_TO_BE_REPLACED 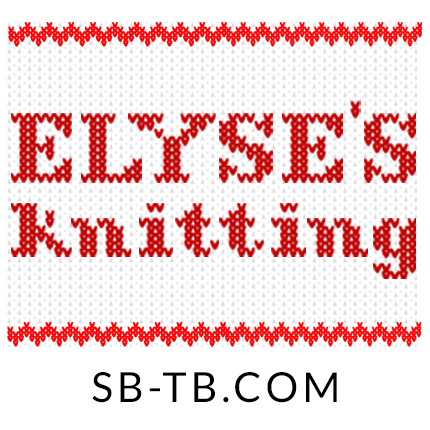 The New York Sheep and Wool Festival (referred to as “Rhinebeck” by fiber people for the town it’s held in) is pretty much my happy place. It’s my Comic Con. It’s the largest fiber festival in the US, and I was so happy to be able to return this year. The festival is held at the Dutchess County Fairgrounds in Rhinebeck, NY in mid to late October every year. That means in addition to fiber … END_OF_DOCUMENT_TOKEN_TO_BE_REPLACED

TW: Discussions of mental health and suicide Before I start the recap, Katie and Blake announced they’ve broken up this week. Anyone surprised? Yeah, me neither. So we open with a group date. Michelle tells the guys that she’s got three friends with her and that they have very high standards. They enter a room set up to look like a classroom and there are three kids waiting there. Michelle is a teacher and she … END_OF_DOCUMENT_TOKEN_TO_BE_REPLACED