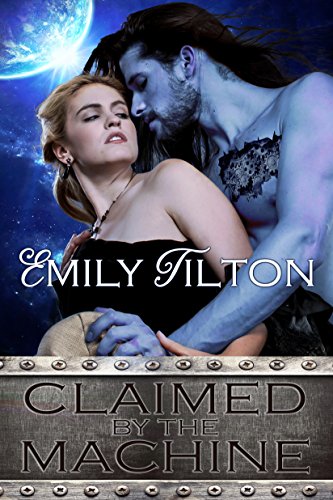 Claimed by the Machine

First of all, you’re welcome.

So anyway, this book takes place in the distant future. Some aliens, who apparently are non corporeal and function like a hive mind, discover human beings. In order to figure out what the shit humans are up to, part of the hive mind detaches himself from the group (I guess?) and designates himself Alpha. He occupies peoples’ minds (without them knowing) and observes their thoughts. He comes to the conclusion that human beings are all about “sex-intertwined-with-power” because that’s all people think about.

Thinking about this made me do a little self-inventory, and I decided that if aliens scanned my brain they’d basically receive the following in order:

I guess thinking about Stephen Amell is kinda like thinking about sex, but honestly sometimes I just wonder how he gets rid of his panda eyes from all the makeup he wears on Arrow. I haven’t mastered that yet. Sometimes Monday mornings look rough, you know?

Anyway, if aliens read my brain, and immediately didn’t assume earth was at war with something called “patriarchal bullshit,” they most definitely would be saying, “take me to your guacamole.”

But apparently in the future everyone just thinks about going to Bone Town.

So the blue aliens split into individual identities, Alpha, Beta, Gamma and…I don’t know. Maybe his name was Steve. Then they contact humanity and The People In Charge of humanity decide the best way to greet the first sentient life form we’ve come across in the entire galaxy is to take them to a brothel.

Cuz apparently everyone does just think about sex.

So the go to the best brothel ever, The Guesthouse on Magisteria, where all the women are trained submissives. The heroine, Sala, is like the head sex worker in charge.

Alpha, Beta, Gamma and Steve get off their space ship and all the sex workers are like “oh no, they’ll kill us with their giant blue penises!” (because of course they’re naked) but Sala is like “NO LADIES. We need to do this for INTERGALACTIC DIPLOMACY.”

Then the blue aliens have sex with the women which involves spanking and whipping and all of that because … I don’t know.

Like, I intellectually understand the intersection between pain and pleasure but I think because my body doesn’t respond to pain normally, and is in pain a lot of the time, I don’t really empathize with how being whipped is sexy. I’d be the shittiest submissive ever, mostly because, sorry Kingsley, my central nervous system is like way showing you up on the inflicting pain and terror thing. You can drop the tawse now, because you’re just splattering my guacamole.

Oh and Sala and Alpha fall in love in the three hours they’re busy putting tab A into slots B, C, and D.

But if you want to read about giant blue space penises, then go for it.

Claimed by the Machine by Emily Tilton