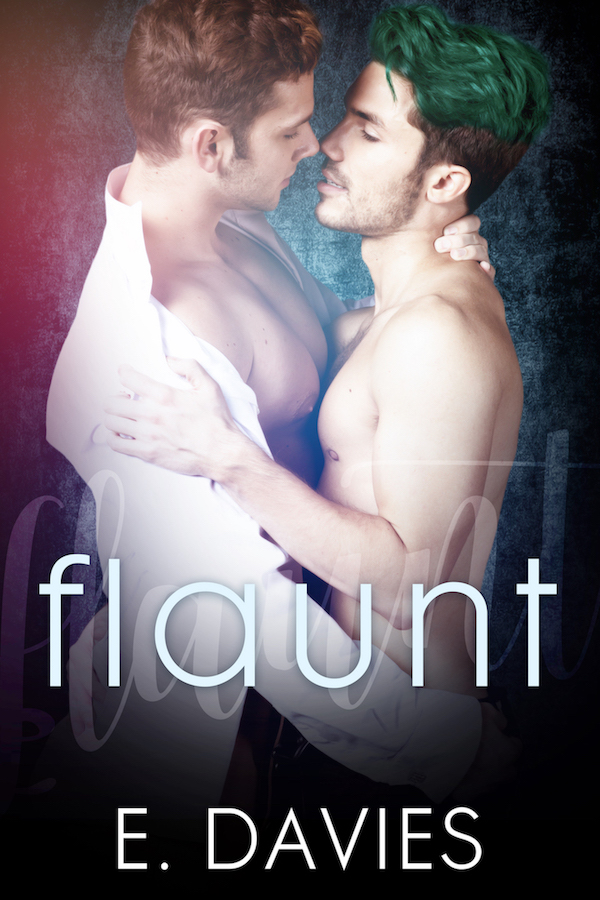 “He’s waiting for me to ask, and I’m afraid.” “I’m just one more gay guy here.” Moving to the suburbs of L.A. was supposed to give Nic Montero a fresh start. After escaping his family, coming out as a gay trans man, and excelling in computer programming out of desperation to get financially stable or die, everything should be easy. But joining gay culture now, post-transition, feels impossible… until he runs into the force of … END_OF_DOCUMENT_TOKEN_TO_BE_REPLACED 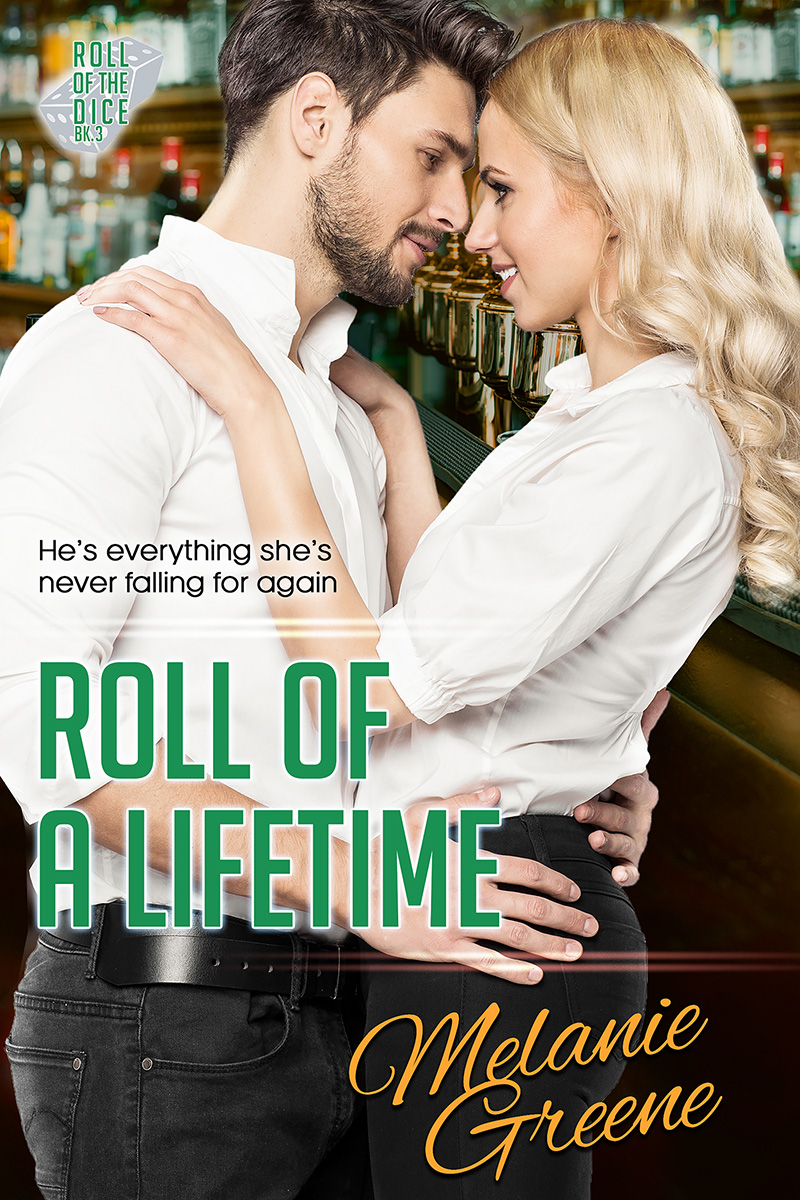 Things Rachel Groff needs: her daughter out of diapers, the back child support she’s owed, freedom from her devious, dirtbag ex-husband. Rachel has inched her way towards financial security over three years of solo parenting. Clinging to her hard-won independence, she is on guard against the type of man who deceived her in the past. Men like the too-hot and too-charming divorced dad who claims to be nothing like her ex. Things Theo Melis loves: … END_OF_DOCUMENT_TOKEN_TO_BE_REPLACED 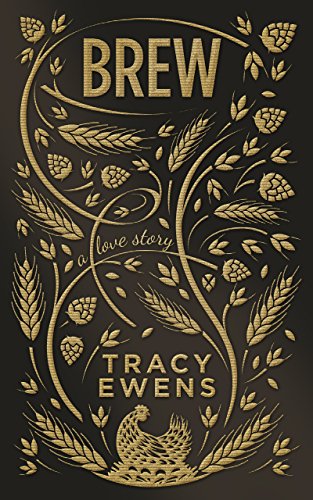 Boyd McNaughton is working on balance. He is a father, a brewmaster, and the oldest brother of four. When he’s not running Foghorn Brewery with two of his brothers, his days are packed with carpools, teenage angst, and well-intentioned school moms determined to send him on the perfect blind date. After a simple argument ends with a visit to the emergency room, Boyd discovers the one thing he’s been neglecting—his life. Ella Walters is working … END_OF_DOCUMENT_TOKEN_TO_BE_REPLACED 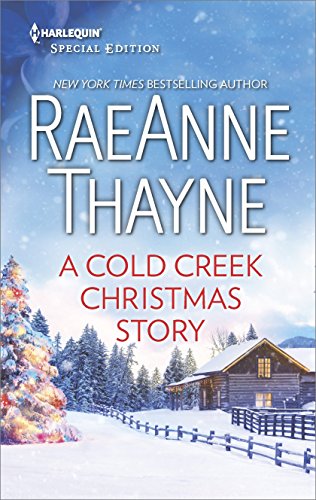 Sparkle In The Snow Leads To So Much More  Celeste Nichols has always preferred to keep to herself in her hometown of Pine Gulch, Idaho…until she becomes an instant celebrity! When one of her children’s stories becomes a major success, she’s suddenly the talk of the town. Celeste should be gloriously happy…but something, someone, special is still missing from her life. Could the return of her childhood crush be the answer? Flynn Delaney has moved … END_OF_DOCUMENT_TOKEN_TO_BE_REPLACED 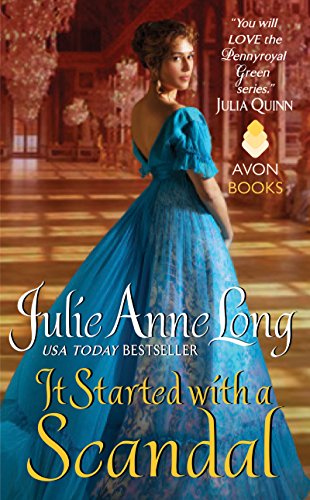 Lord Philippe Lavay once took to the high seas armed with charm as lethal as his sword and a stone-cold conviction: he’ll restore his family’s fortune and honor, no matter the cost. Victory is at last within reach–when a brutal attack snatches it from his grasp and lands him in Pennyroyal Green. An afternoon of bliss brings a cascade of consequences for Elise Fountain. Shunned by her family and ousted from a job she loves, … END_OF_DOCUMENT_TOKEN_TO_BE_REPLACED 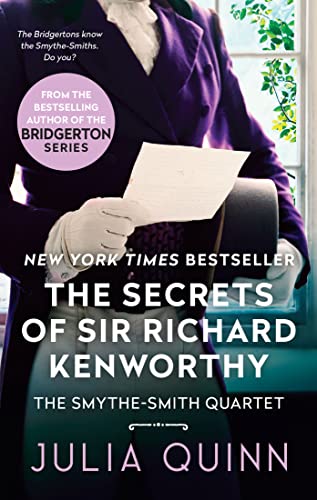 Sir Richard Kenworthy has less than a month to find a bride. He knows he can’t be too picky, but when he sees Iris Smythe-Smith hiding behind her cello at her family’s infamous musicale, he thinks he might have struck gold. She’s the type of girl you don’t notice until the second—or third—look, but there’s something about her, something simmering under the surface, and he knows she’s the one. Iris Smythe–Smith is used to being … END_OF_DOCUMENT_TOKEN_TO_BE_REPLACED 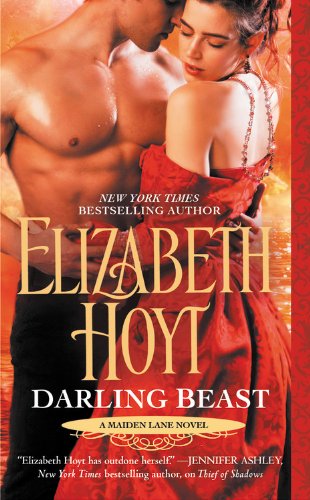 A MAN CONDEMNED… Falsely accused of murder and mute from a near-fatal beating, Apollo Greaves, Viscount Kilbourne has escaped from Bedlam. With the Crown’s soldiers at his heels, he finds refuge in the ruins of a pleasure garden, toiling as a simple gardener. But when a vivacious young woman moves in, he’s quickly driven to distraction… A DESPERATE WOMAN… London’s premier actress, Lily Stump, is down on her luck when she’s forced to move into … END_OF_DOCUMENT_TOKEN_TO_BE_REPLACED 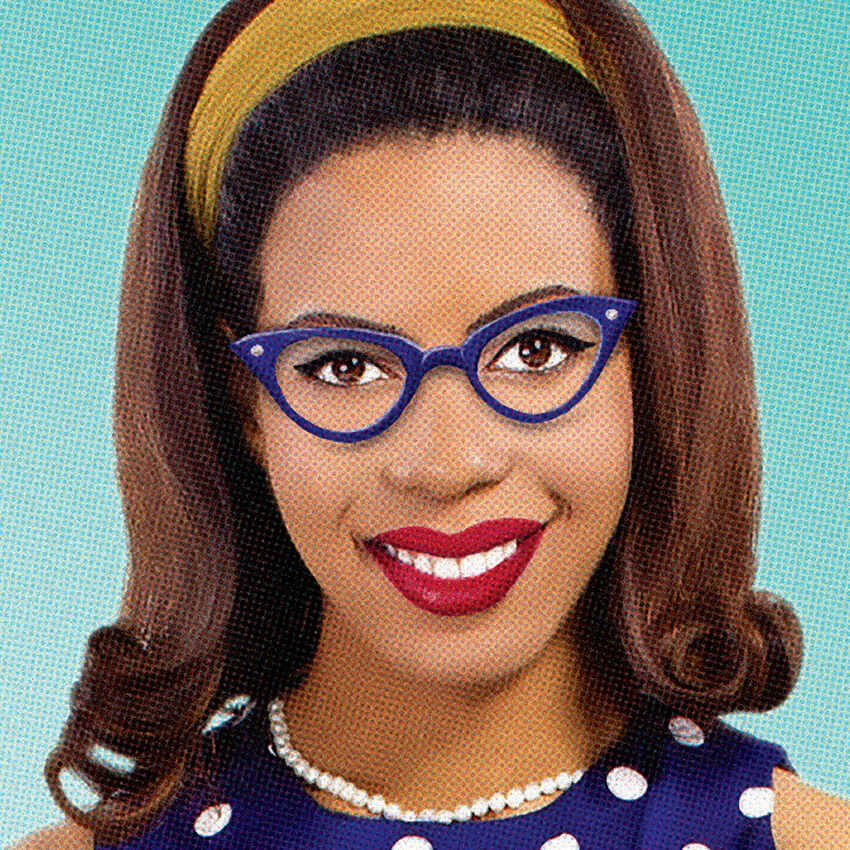