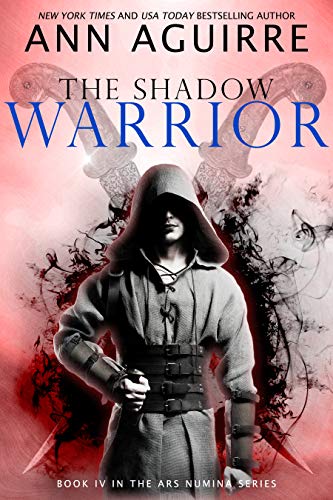 Bitter. Broken. Brutal.
Molded since childhood to be the perfect weapon, Gavriel d’Alana (also known as Death’s Shadow) has devoted himself to serving Thalia Talfayen. The life of a Noxblade is lethal and lonely, and since the princess has no need of him, he secretly believes there’s no reason for him to live—and he should seek a glorious death—but that’s before he tangles with a tiger woman who unleashes his darkest desires.

Tough. Tenacious. Trustworthy.
Magda Versai has a reputation for being unattainable—no deep attachments, only discreet amusements. If she has her way, the pride will never learn of her private heartbreak, as she accepted her curse years ago. Now, she focuses on work, which is why she’s acting as Raff’s bodyguard while secretly hunting for Slay. The search leads Mags to team up with a Noxblade so belligerent that she can’t resisting baiting him.

She’s the steel, he’s the flint, and the sparks they strike together might kindle a fire that could warm them for a lifetime, if they don’t kill each other first…

The Shadow Warrior by Ann Aguirre