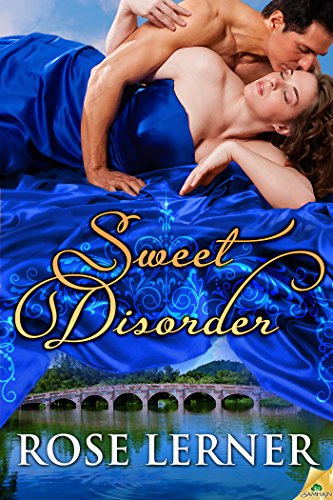 Nick Dymond enjoyed the rough-and-tumble military life until a bullet to the leg sent him home to his emotionally distant, politically obsessed family. For months, he’s lived alone with his depression, blockaded in his lodgings.

But with his younger brother desperate to win the local election, Nick has a new set of marching orders: dust off the legendary family charm and maneuver the beautiful Phoebe Sparks into a politically advantageous marriage.

One marriage was enough for Phoebe. Under her town’s by-laws, though, she owns a vote that only a husband can cast. Much as she would love to simply ignore the unappetizing matrimonial candidate pushed at her by the handsome earl’s son, she can’t. Her teenage sister is pregnant, and Phoebe’s last-ditch defense against her sister’s ruin is her vote–and her hand.

Nick and Phoebe soon realize the only match their hearts will accept is the one society will not allow. But as election intrigue turns dark, they’ll have to cast the cruelest vote of all: loyalty…or love.

Warning: Contains elections, confections, and a number of erections.