Enemies to Lovers, Off Limits Sibling or Friend, Vampire 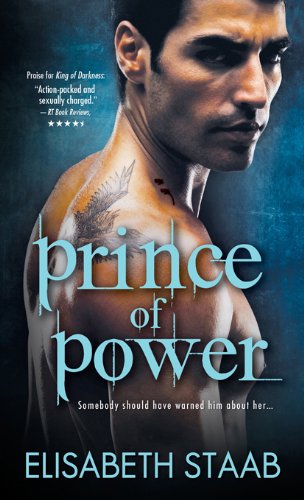 This Fight Is Personal…

Wizards and vampires have been mortal enemies since the beginning. Now Anton, son of the Wizard Master, has one last chance to steal the unique powers of the vampire king’s beautiful sister, Tyra…and then kill her. But when he meets Tyra face-to-face, everything changes…

Tyra will stop at nothing to defeat the wizards, until Anton saves her life and she suddenly sees an opportunity she never could have imagined…

As the sparks ignite between them, together they could bring an end to the war that’s decimating their people, but only if they can find a way to trust each other…

Prince of Power by Elisabeth Staab