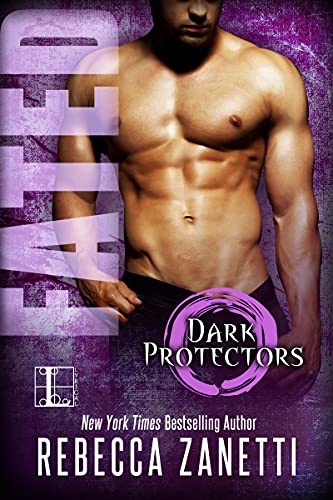 Cara Paulsen does not give up easily. A scientist and a single mother, she’s used to fighting for what she wants, keeping a cool head, and doing whatever it takes to protect her daughter Janie. But “whatever it takes” has never before included a shotgun wedding to a dangerous-looking stranger with an attitude problem…

Sure, the mysterious Talen says that he’s there to protect Cara and Janie. He also says that he’s a three-hundred-year-old vampire. Of course, the way he touches her, Cara might actually believe he’s had that long to practice…