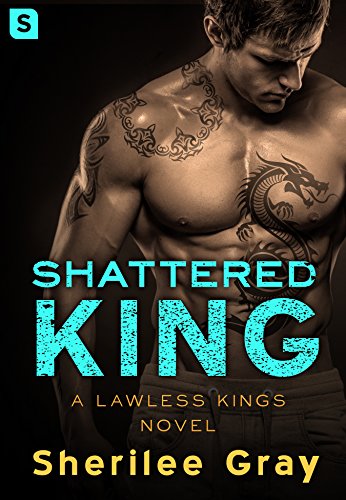 What if the man you love hated you more with every breath he took?

Hunter King just got out of prison. Incarcerated for three years though an innocent man, his rage against the people who put him there knows no bounds. First up on his list for vengeance: the woman who betrayed him years ago. The woman he loved fiercely, the one bright light in his otherwise hard, ruthless life. She has information he needs. And he’s going to kidnap her, hold her hostage, in order to get it. But one look into Lulu’s eyes unleashes the true beast within. Hunter’s never hated anyone this deeply, or wanted any woman this badly.

Lulu had no choice: Either help send Hunter to prison, or see him destroyed. She couldn’t do that to the man she loved. Couldn’t do it to the father of her child. But Hunter was locked away before he had a chance to learn about his son—and a hard layer of despair has formed around his heart that she’s desperate to crack. And if Hunter is to give himself and Lulu a second chance at love, he needs to find a way past his darkest demons.