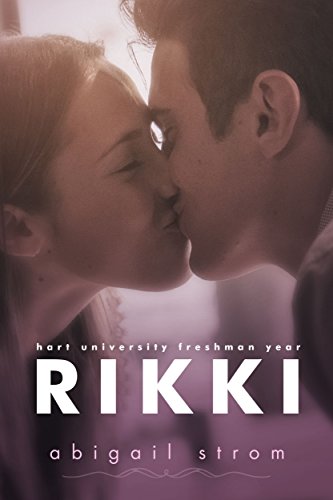 Ever since junior high and an ill-fated game of seven minutes in heaven, Rikki Eisendrath and Sam Payne have hated each others’ guts. But when they end up at the same college—and the same dorm—they figure it’s time to declare a truce.

They even become friends . . . sort of. But when Sam asks Rikki to model for his sculpting project, they start spending more time together—and her feelings for him get more complicated.

She tries to focus on the guy she’s been crushing on instead. But Sam’s the one she can’t stop thinking about, even though their arguments are starting to heat up as much as the chemistry between them.

With antagonism and attraction this intense, there’s bound to be an explosion. But when the dust settles, will Sam and Rikki be enemies, friends . . . or something more?