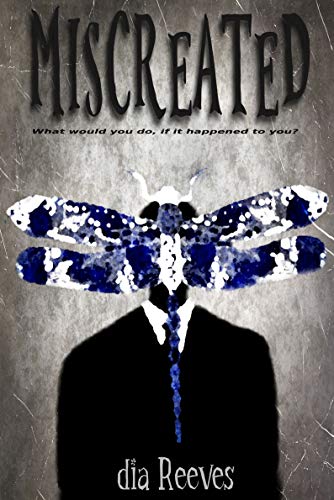 With the diversity of Black Panther and the disturbing thrills of Pan’s Labyrinth, Miscreated is the new look of dark fantasy.

Jimi Elba has it all: good looks, popularity, money, and the arrogance that goes with it. But he’s undergoing a change, an unthinkable transformation that turns everyone against him, including his family and friends.

Jimi, who’s grown up in a town where the mayor is over three hundred years old and doors to other worlds sometimes appear in midair, decides to show everyone that being a freak of nature isn’t so bad. With the help of a peculiar girl who always seems to show up whenever someone commits suicide, Jimi’s quest for acceptance leads him in and out of the world on surreal rescue and recovery missions, into fierce battles with creatures more monstrous than Jimi could ever be, and finally to his true birthplace. But a birthplace isn’t a home, and more than anything, Jimi wants to find a place to belong.