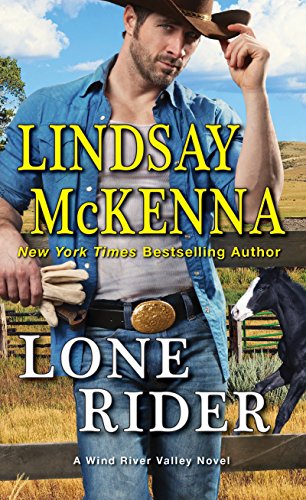 he new novel from the bestselling author of Wrangler’s Challenge.

No one can outrun the past forever . . .


As a combat photographer in Afghanistan, Tara Dalton saw things she won’t ever forget, as much as she would like to. And two years after returning Stateside, she can’t fight her way past the PTSD that’s haunted her ever since. Desperate to make a change, she lets her old friend Shay talk her into joining the crew at the Bar C Ranch, where a group of ex-military vets is putting their lives back together one step at a time—including one strong, gentle bear of a man who makes her feel safer than she has in years.

Harper Sutton fell farther than he ever imagined after his tour of duty as a medic was up, and he’s not proud of it. But at the Bar C, he’s doing work that means something, and he’s training to be a professional paramedic. That’s enough to concentrate on, until Tara comes to share his place at the ranch. The shadows in her eyes are darker than simply memories of war, and every moment he spends with her opens up parts of himself he’d thought long dead. But as Tara’s troubled past threatens the present, it will take trust in each other to fight for a future together…