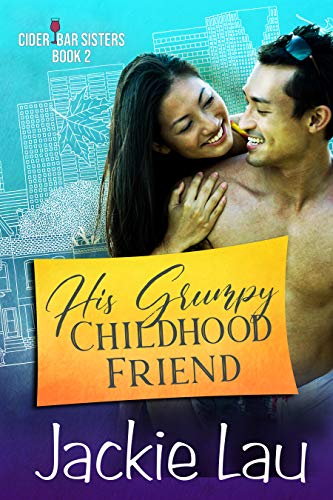 It’s been five years since Charlotte Tam had to endure a public proposal at a baseball game—literally the stuff of her nightmares—and realized her ex never really knew her. She hasn’t dated since, afraid that no man will understand her cranky, introverted, coffee-obsessed self, but she wants to try again. Her friend suggests she ask a guy to ease her into the dating game and give her some lessons.

That night at the cider bar, Charlotte runs into Mike Guo, her childhood best friend who lived in the house next door twenty years ago. Surely easygoing Mike, who is now surprisingly handsome, must do well in the world of love. He’s the perfect candidate for this.

But as they go on practice dates around Toronto and even have kissing lessons, Charlotte starts to fall for Mike, and that was never part of the plan. He’s too different from her, just like her ex—how could it work? And she suspects Mike has secrets of his own…