Diary of a Haunting 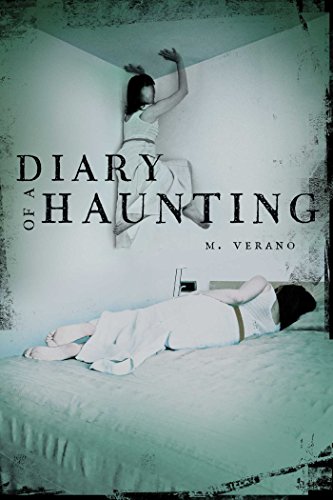 When Paige moves from LA to Idaho with her mom and little brother after her parents’ high-profile divorce, she expects to completely hate her new life, and the small town doesn’t disappoint. Worse yet, the drafty old mansion they’ve rented is infested with flies, spiders, and other pests Paige doesn’t want to think about.

She chalks it up to her rural surroundings, but it’s harder to ignore the strange things happening around the house, from one can of ravioli becoming a dozen, to unreadable words appearing in the walls. Soon Paige’s little brother begins roaming the house at all hours of the night, and there’s something not right about the downstairs neighbor, who knows a lot more than he’s letting on.

Things only get creepier when she learns about the sinister cult that conducted experimental rituals in the house almost a hundred years earlier.

The more Paige investigates, and the deeper she digs, the clearer it all becomes: whatever is in the house, whatever is causing all the strange occurrences, has no intention of backing down without a fight.

Found in the aftermath, Diary of a Haunting collects the journal entries, letters, and photographs Paige left behind.

Diary of a Haunting by M. Verano