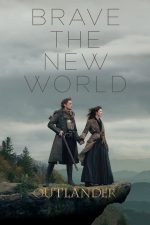 Content warning for violent sexual assault. It’s at the very end of the recap. The title card is people sitting in an 18th century theater. Roger is in North Carolina, it is confirmed that it’s 1769, and he’s using the drawing of Brianna from the gathering to show to people and ask if they’ve seen her. He stops outside the printing office, and kind of glowers at the Wilmington Gazette. The proprietor sees him, and … END_OF_DOCUMENT_TOKEN_TO_BE_REPLACED 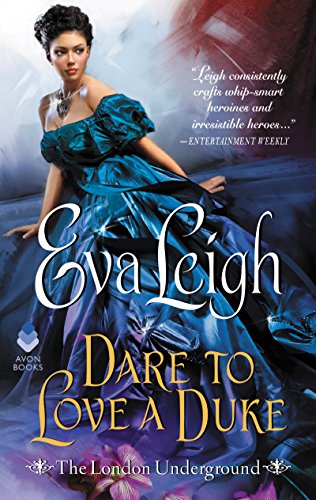 You know how sometimes you need a hook upon which to hang your suspension of disbelief to make a book work? Yeah, to borrow a phrase from Sarah, I need a suspension bridge of disbelief for this one.  The concept is good and interesting, the characters are great, and the heroine and hero make emotional sense together, but she’s a former sex worker and he’s a duke.  That’s just…nope. So Tom is the heir to … END_OF_DOCUMENT_TOKEN_TO_BE_REPLACED

The title card is Brianna making a peanut butter and jelly sandwich, and then CUTTING IT SIDE TO SIDE INSTEAD OF TOP TO BOTTOM I CANNOT. We live in a SOCIETY. What non-symmetrical anarchy is THIS nonsense? Brianna walks across the snowy, freezing moors of 18th century Scotland. She has a map, and is planning on making her way pretty much across the entire country to a port. She walks and walks and walks (Word … END_OF_DOCUMENT_TOKEN_TO_BE_REPLACED

Previously, Brianna went through the stones. I hope you can wait another week before following up on that. The title card is a hand pulling a (suspiciously clean) snake from the outhouse. It’s not a thing that happens in the episode, it’s a reference to an event in the book that was probably cut for time. Jamie is sawing wood at Fraser’s Ridge when Lord John Grey in a FABULOUS coat shows up. Seriously, it’s … END_OF_DOCUMENT_TOKEN_TO_BE_REPLACED

Content Warning for racial violence. The title card is a man buying a small doll, and it’s wrapped up in a checkered cloth. Claire and Adawehi sit by a creek, washing plants, and Adewahi teaches Claire some Cherokee. She also gives Claire a plant, and tells her it’s for “the mother.” You make a tea (from… the leaves? Stalk? Flowers? How much, how long do you let it steep? Look, I did not suffer through … END_OF_DOCUMENT_TOKEN_TO_BE_REPLACED 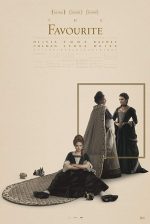 This is the  story of Anne, Queen of Great Britain, and the power struggles between two women who sought to use their relationship with the Queen to further their own aims. It’s a darkly FUNNY movie with a love triangle, with a dash of political intrigue. The main story is the push and pull between these three women, and it’s seriously amazing. This is based on real events…well, more like it’s based on real relationships. … END_OF_DOCUMENT_TOKEN_TO_BE_REPLACED 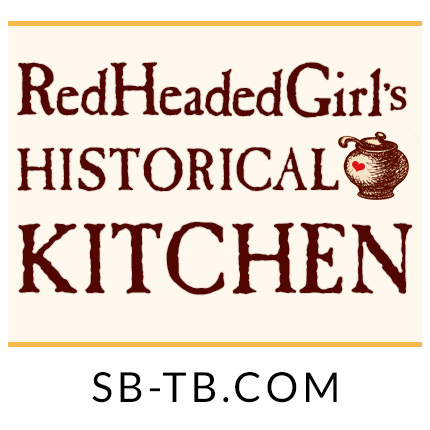 HAPPY HOLIDAYS LET’S HAVE SOME DAIRY SOAKED BOOZE. I will show you two of my most prized possessions: my 100 year old (give or take) Mrs Beeton that I got in Edinburgh, and Raynelle. Raynelle is my new (to me) harp. I started taking lessons in April, and I love it. A lot. Raynelle was given to me by a lady on Twitter who couldn’t play anymore, and wanted her to go to someone who … END_OF_DOCUMENT_TOKEN_TO_BE_REPLACED

The title card is a Cherokee man getting dressed in all his finery. It’s damn impressive. Jamie sits with the Governor (his name is Tryon) and signs the land grant. As someone who is adjacent to document nerds, I gotta say the props department KILLED IT with this one. There’s wax seals, and you see the uneven edge at the top? There are two copies of the document, and they were written on the same … END_OF_DOCUMENT_TOKEN_TO_BE_REPLACED 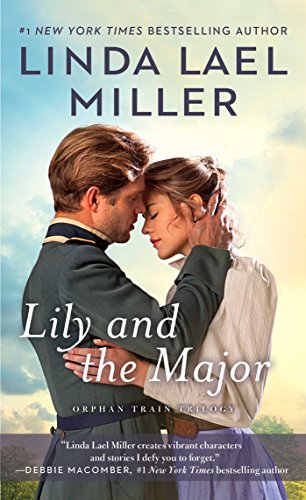 Sarah asked us to think about throwback series, and I knew immediately that I wanted to discuss the Orphan Train Series by Linda Lael Miller. I remembered them VERY FONDLY from my early teenagerhood (early 1990s) and wondered how well they would hold up. I was pretty sure the answer was going to be in the realm of “not great” but it turns out, no, it’s all the way over in “VERY VERY BADLY.” In … END_OF_DOCUMENT_TOKEN_TO_BE_REPLACED 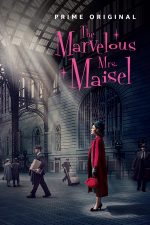 Oh, you lucky people, Amazon has given you a present this holiday season. Amazon has given you an uncensored Amy Sherman Palladino, a heroine who just wants to be funny, a female friendship that is touching and hilarious, amazing coats, a complex family dynamic, and a show that is centered around being Jewish in New York City. Did I mention the coats? Season 2 of The Marvelous Mrs. Maisel, winner of a multiple Emmys and … END_OF_DOCUMENT_TOKEN_TO_BE_REPLACED 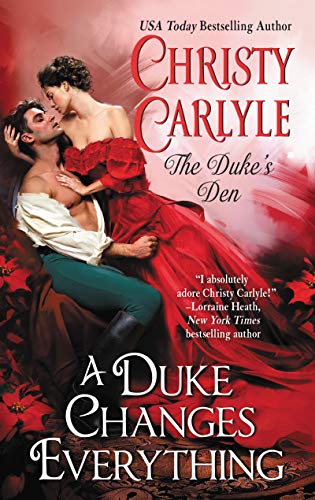 I have to admit, I liked most of this book, except for the hero’s backstory. I’m getting really tired of “hero cannot love because of abusive parent,” even when it’s reasonably well done. It just feels overdone to me. Nicholas Lyon was never meant to be a duke. He was the unfavorite second son, and after leaving his childhood home of Enderley, he made his own fortune by opening a gambling den and collecting the … END_OF_DOCUMENT_TOKEN_TO_BE_REPLACED

ROGER AND BRIANNA Inverness, 1970. Roger is in his empty house, noodling around on his guitar when Fiona and her dude are there to take possession of the house. Roger gives them a traditional gift of salt, I guess (for flavor in your life) and champagne. He and Fiona’s dude make toasts, and Roger hands Fiona the keys, with a sense of due ceremony. It’s his childhood home, after all. Roger is headed to America … END_OF_DOCUMENT_TOKEN_TO_BE_REPLACED