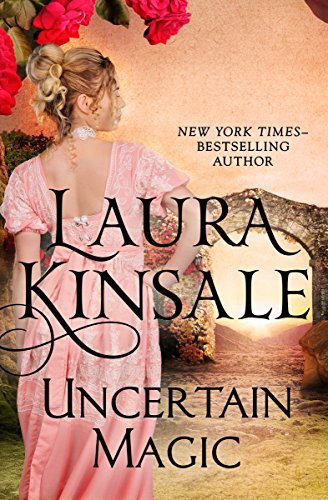 Uncertain Magic by Laura Kinsale is $1.99! This was originally published in the late 80s and has since gotten a cover update. This definitely has some old skool power dynamics, that probably don’t translate well to today. But Kinsale is a favorite in the Bitchery. Have you enjoyed this one? 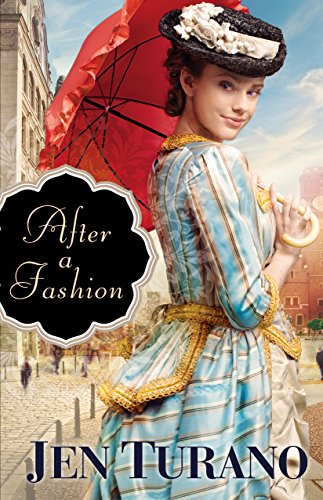 After a Fashion by Jen Turano is $1.99! This is the first book in the A Class of Their Own series, and is set in New York in the late 19th century. The conflicts are bountiful, too: crossing class boundaries, and pretend engagement to satisfy business arrangements. Readers who liked it say that the dialogue and banter are terrific – and the book has a 4-star average, too! (And gosh, the cover is gorgeous.) 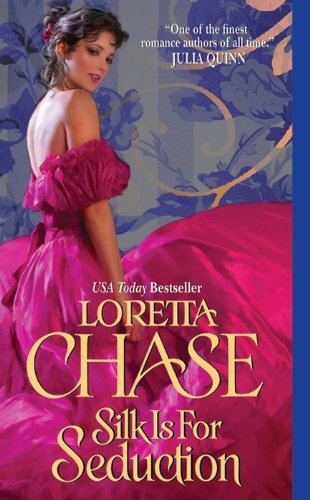 Silk is for Seduction by Loretta Chase is $1.99! This book was nominated for a RITA® and our two RITA® Reader Challenge reviewers liked it. Julie gave it an A-: “

I really enjoyed this book. Marcelline and her sisters play pre-Victorian Era hardball with their business competitors and the duke. She’s surviving in a man’s world by her wits and her determination.

And Milena also gave it an A-:

I loved Marcelline to bits. She’s a businesswoman, and her work is not just a decoration she’s ready to drop at the first twitch of a duke’s eyebrows. She loves it – all of the fabulous dress designs the Noirot sisters produce are hers – and she doesn’t want to abandon it, even in exchange for a life of luxury. 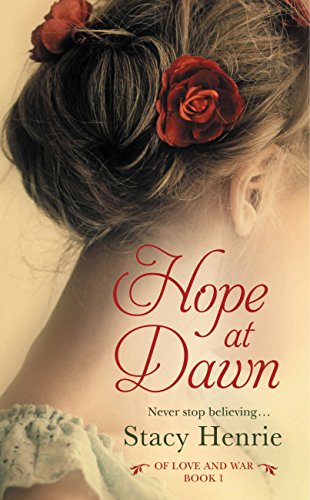 Hope at Dawn by Stacy Henrie is $1.99 right now. This is the first book in Henrie’s Of Love and War series, which is set during WWI. The heroine teaches German-American students at a time when there is rampant and vicious prejudice against them. This book has a 4+ star average, and readers found it to be very moving, absorbing, and thoughtful.

The book also received a B grade as part of this year’s RITA® Reader Challenge. Tealadytoo wrote:

On the plus side, we have the very interesting background, and intriguing questions of what patriotism and loyalty really mean.  We have a nicely developing relationship where the conflict starts out as a matter of trust and understanding (Is she just as bigoted as the other townsfolks?  Is she being loyal to her family if she is kind to a non-combatant German when her brothers are fighting overseas, possibly even fighting relatives of his?) and then evolves to issues of whether it is safe to purse the relationship when a love affair between an American girl and a “Bosch” would inflame an already tense situation.