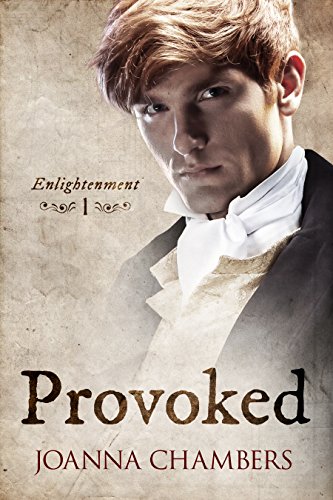 Tormented by his forbidden desires for other men and the painful memories of the childhood friend he once loved, lawyer David Lauriston tries to maintain a celibate existence while he forges his reputation in Edinburgh’s privileged legal world.

But then, into his repressed and orderly life, bursts Lord Murdo Balfour.

Cynical, hedonistic and utterly unapologetic, Murdo could not be less like David. And as appalled as David is by Murdo’s unrepentant self-interest, he cannot resist the man’s sway. Murdo tempts and provokes David in equal measure, forcing him to acknowledge his physical desires.

But Murdo is not the only man distracting David from his work. Euan MacLennan, the brother of a convicted radical David once represented, approaches David to beg him for help. Euan is searching for the government agent who sent his brother to Australia on a convict ship, and other radicals to the gallows. Despite knowing it may damage his career, David cannot turn Euan away.

As their search progresses, it begins to look as though the trail may lead to none other than Lord Murdo Balfour, and David has to wonder whether it’s possible Murdo could be more than he seems. Is he really just a bored aristocrat, amusing himself at David’s expense, or could he be the agent provocateur responsible for the fate of Peter MacLennan and the other radicals?