Time again for our most eeeeevil recommendation feature we have: READY, SET, GO!

Here are the rules:

We pick a specific sub-genre, trope, or type of romance, and we have to make ONE recommendation for that type.

And no more than two sentences as to why.

Except this month, we’re giving you a break – you get two!

What romance double feature pairing would you recommend?

Any genre, but just two recs! 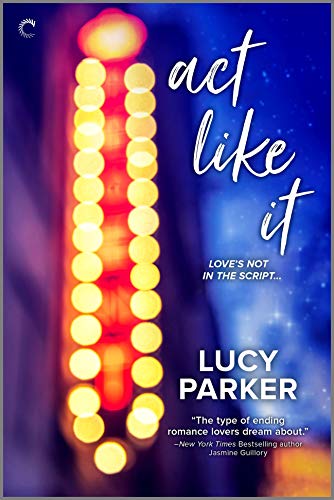 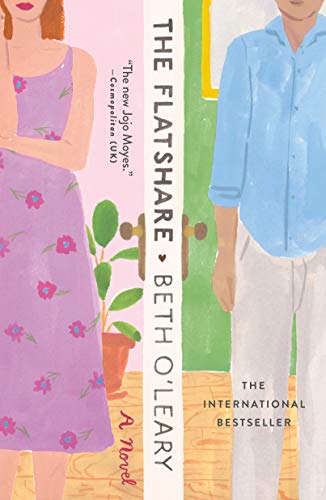 A | BN | K | AB
Sarah: Act Like It by Lucy Parker with The Flatshare by Beth O’Leary.

Both are funny and charming but also deal with similar and unfortunate past relationships, one more than the other. And they both have the “getting to know one another secretly/under strange pretenses” thing which I LOVE.

And in Hecking Obvious picks, I’d also recommend Jennifer Ashley’s Death Below Stairs, book 1 in the Kat Holloway series, and Sherry Thomas’ A Study in Scarlet Women, book 1 in the Charlotte Holmes series, but that double feature might be too obvious.

Catherine: Ok, this one is a bit obscure but bear with me. 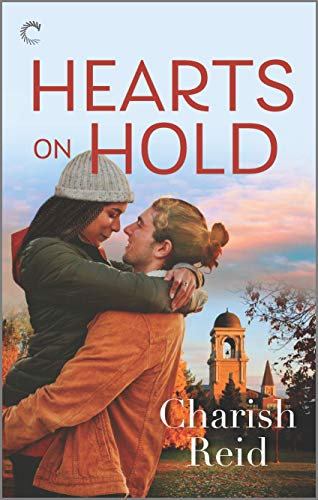 A | BN | K | AB
How about Mr Impossible by Loretta Chase, and Hearts on Hold by Charish Reid.

Two heroes who are sweet and sexy and completely bowled over by their brilliance.

Two completely different settings, but both books make me smile in the same way.

Can we do more double features in future? Because this is such a fun idea…

And, oh noes, must I reread all or both series to find the best match? However shall I cope? 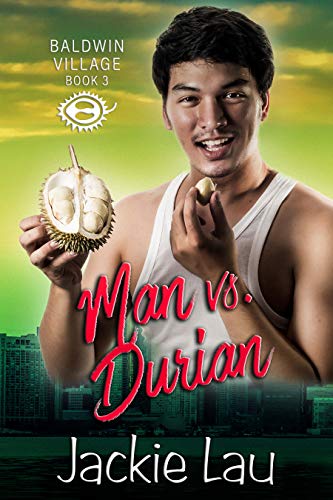 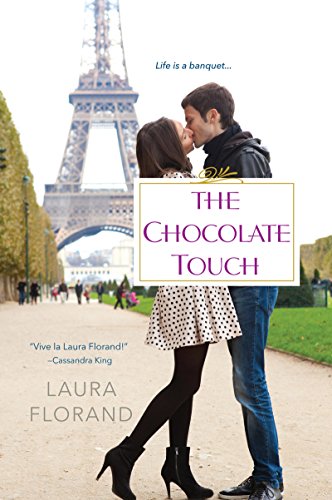 Very different heroes, but two heroines who are finding themselves again after going through some rough times, and the food descriptions are so good you can nearly taste them.

Also, two books that I just read again and again when I want to feel better.

Amanda: I also have double doubles!! 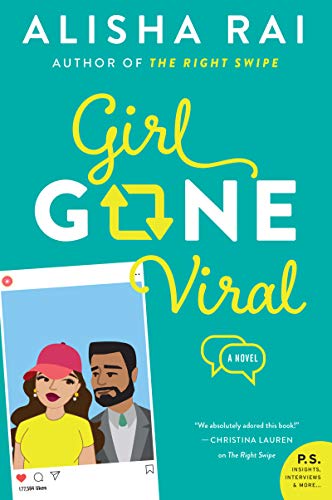 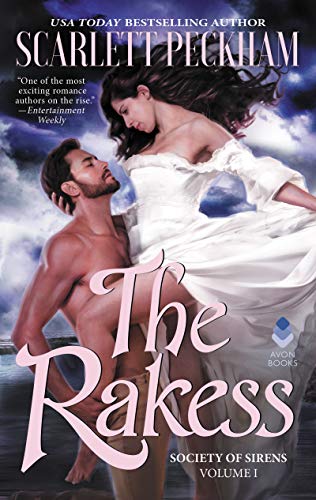 A | BN | K | AB
For a bonkers sexy opposites attract new adult smorgasbord, I would pair The Hook Up by Kristen Callihan with The Studying Hours by Sara Ney.

Cocky athlete heroes and the nerdy heroines who knock them on their ass.

My second double feature would be Girl Gone Viral by Alisha Rai and The Rakess by Scarlett Peckham.

Both are an ode to resilient heroines who have been dealt a shitty hand in life but learn to thrive on their own terms.

EllenM: Assuming I’m not too late!! 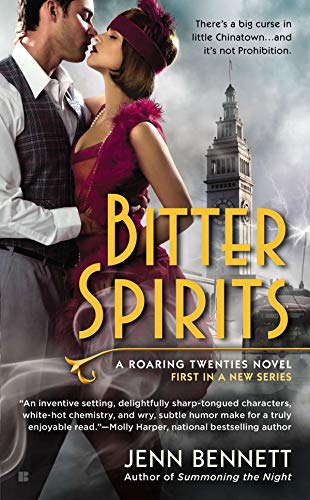 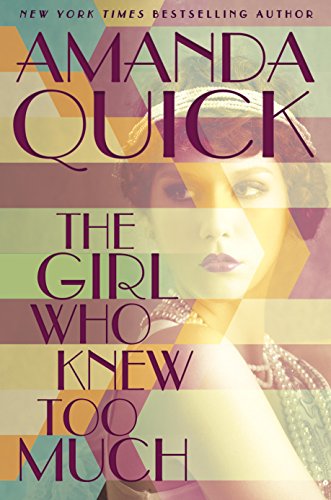 A | BN | K | AB
I would double feature Bitter Spirits by Jenn Bennett with The Girl Who Knew Too Much by Amanda Quick.

OK, your turn! What about you?

Give us your recommendations for a Romance Double Feature? What two books would pair perfectly for you?